Invisible City chronicles the ways people attempt to leave a mark before they and their histories disappear. From an avid amateur film director trying to preserve his decaying trove of Singapore footage to an intrepid Japanese journalist hunting down Singaporean war veterans, Tan Pin Pin draws out doubts, hopes and the ordinary moments of these protagonists who attempt immortality. Through their footage and photos rarely seen until now, we begin to perceive faint silhouettes of a City that could have been.

Invisible City had a four week sold our run at The Arts House in July 2007. It now tours Singapore and film festivals abroad

What People Are Saying

"The film invites debate about how the past can be remembered and history written, objectively, without fear or favour."
– Institute of Southeast Asian Studies, Singapore

Stills from the film 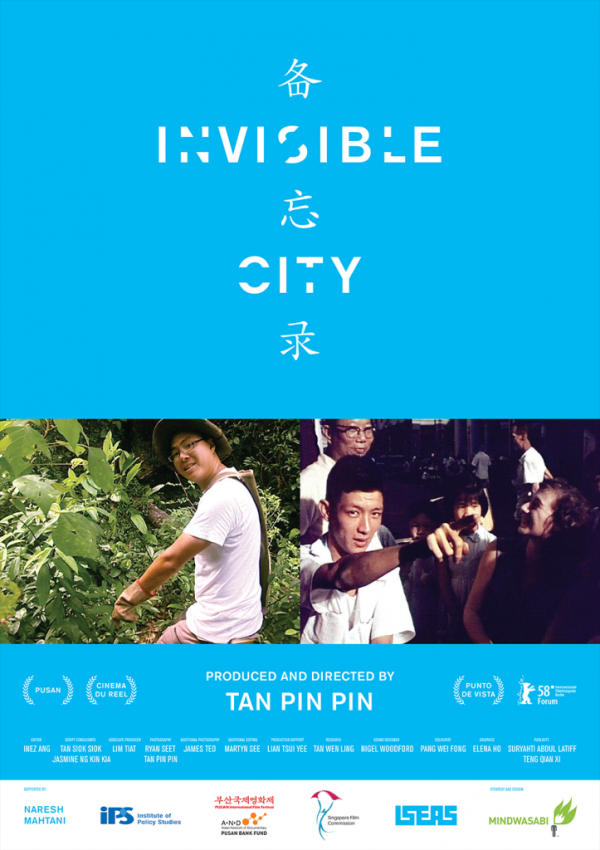