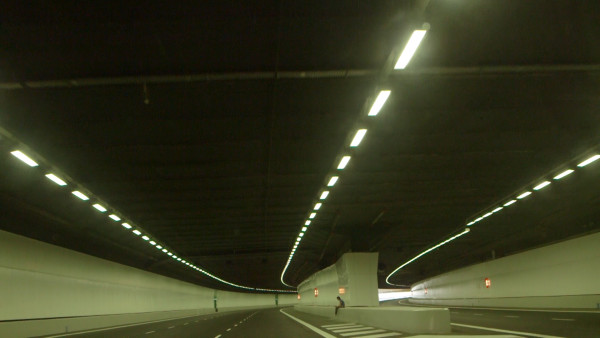 Set in Singapore, IN TIME TO COME follows the ritualistic exhuming of an old state time capsule, and the compilation of another. As enigmatic remnants of life from 25 years ago emerge – a bottle of water from the Singapore River, a copy of Yellow Pages, a phone charger – today’s selection of items are carefully primed for future generations to decode. Interwoven are carefully composed shots of moments we rarely think to preserve: the in-between minutes of daily life spent waiting for things to happen, shot in locales as diverse as the lush jungle to a residential district infused with haze.

This picture of Singapore is both lovely and startlingly strange, already slipping beyond the present its inhabitants struggle to hold in their hands. Like the time capsules in the film, this film itself is a vessel that transports us through past, present and future, a prism through which we glimpse alternate realities. The latest movie gifted by observer Tan Pin Pin takes its thematic DNA from her previous bold, intelligent work, but leads its audience into uncharted cinematic territory.

“IN TIME TO COME is distant, cold and sometimes surreal observation of Singapore society. The film is in itself a time capsule.”

IN TIME TO COME cements Pin Pin’s position as Singapore’s most adventurous and thoughtful documentarian, a filmmaker who handles complex themes with sensitivity and intelligence.