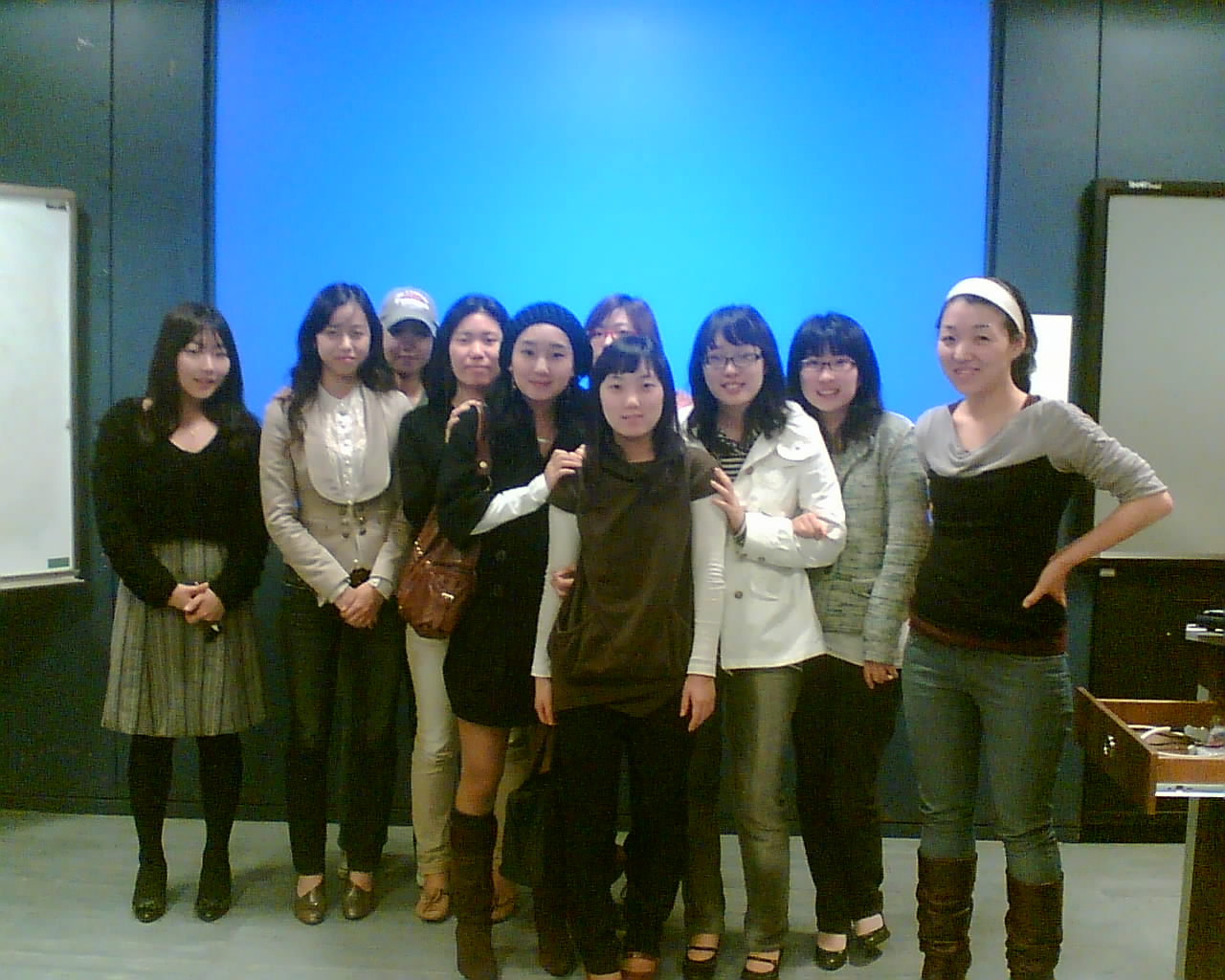 After Pusan, in Seoul, I spoke in Park Yeo Nah’s (far right) documentary filmmaking class at the Sook Myung Women’s University. Later another friend Kim Hee Sun invited me to talk at her world music class, she had showed them Singapore GaGa. In both classes I was introduced as a Singapore film director who had just come from Pusan.