Did an email interview for slashcam.de, the biggest German online-magazine on DV / techniques / independent film who is presenting a Berlin International Film festival special at www.netlounge-dv.de

1 How would you describe the aesthetics of your film?

I wanted to make an organic film, a film that grew out of the material so Invisible City is constructed in the edit. The shooting part of the production of it is merely a way to find out what I really want to say. The editing part fine tunes the message

So I shoot a lot by gut, shooting all kinds of things, everywhere. When I have amassed enough footage (How much is “enough”? Its enough when a deadline says I need to stop) I start editing with the editor Inez Ang to make sense of the footage . She is a daring woman to take on the morass. If a framework or a pattern emerges and I feel I need more of one kind rather than another kind of footage – I shoot some more of that kind. The shooting ratio is high, 60:1. DV is the only way I can afford to do this.

2 Why did you choose to shoot on a digital format (was it solely for financial reasons, or did aesthetics play a role)?

Cost is an important issue, but ease of use is another. The camera I use has to be light. Often in the shoot, its just me with with the camera and tripod because the budget cannot afford an assistant all the time. If I had to fiddle with a 16mm camera, loading it, unloading it, I am not sure if I will have the energy left to edit. The money we saved with having less manpower was spent on having more time to look for material, for research and more editing time. Our editing lasted 6 months, interspersed with more shooting.
DV enabled me to find a story.

I shoot in video also to show others that if they are so inclined, they can shoot a video for themselves because it is affordable. I want to eliminate the elitist tenor of filmmaking that is attached to the film format.

Also because of the affordilbility factor, I have a lot of independence to decide what to shoot. This is important to me at this stage in my career. I wanted to find out what themes were germane to me without the influence of commercial pressures. The themes are not as obvious as one would imagine. I could only find out through making these films. Invisible City, Singapore GaGa, 80kmh and Moving House are the result of this search.

That said, I wish I could shoot Invisible City in the film rather than DV format. For this documentary more than any other because Invisible City is about remembering and memories. There is no better archival format than film. The film format will last beyond my lifetime and this would match the themes of the docu. Goodness knows if my Digital Beta master tape can last the next 10 years!

3 Which format exactly did you choose (MiniDV, DVCAM, HDV, HD…), and why?

I shot Invisible City with a Sony PD150 DV Cam which I own and have used since 2001. I think it is time to retire it, to check out the new HD babes. But I am too attached to this workhorse and I am too sentimental.

I miss the discipline of shooting in film. Shooting in DV is extremely chaotic, there are too many tapes, and too many badly framed shots and badly recorded sound. All this makes it a hell to log and transcribe. One needs to be more organised in a DV shoot than one imagines!

5 What was your shoot-edit ratio?

8 Which camera and editing software did you use?

FCP because editor Inez Ang has that in her suite 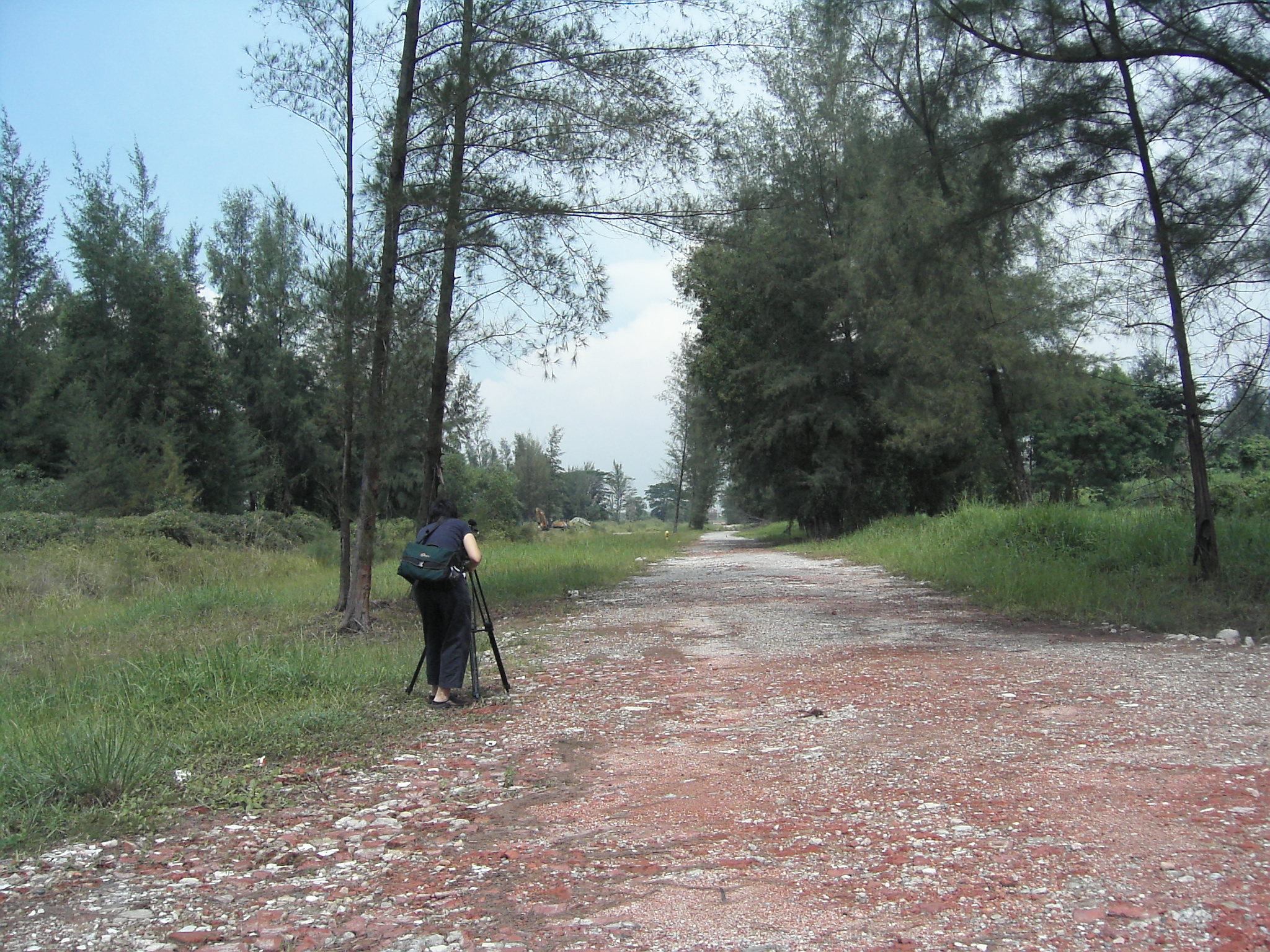