There is always a department in film festivals called “Film Traffic” which has an army of people, usually volunteers, who make sure that all the film reels are in tact, cleaned and taped together in the right order for its screening. It is a thankless but a very very important job. I know this because years ago in the 90s, we had a rare screening of Edward Yang’s, A Brighter Summer Day in Singapore. Its rare event anywhere because the film is 3 plus hours long and the film hard to get. Anyway, the projectionist played the reels in the wrong order, for the three parts of the film, parts 2,3 were switched around. Sadly, a swathe of Singaporean’s know the film the wrong way round. The funny (though inexcusable) thing was, even in the wrong order, the film was still great. Now that takes real skill. This post is dedicated to them tape traffic people. The stills below are from the Rotterdam Film Festival 06 Film Traffic Room 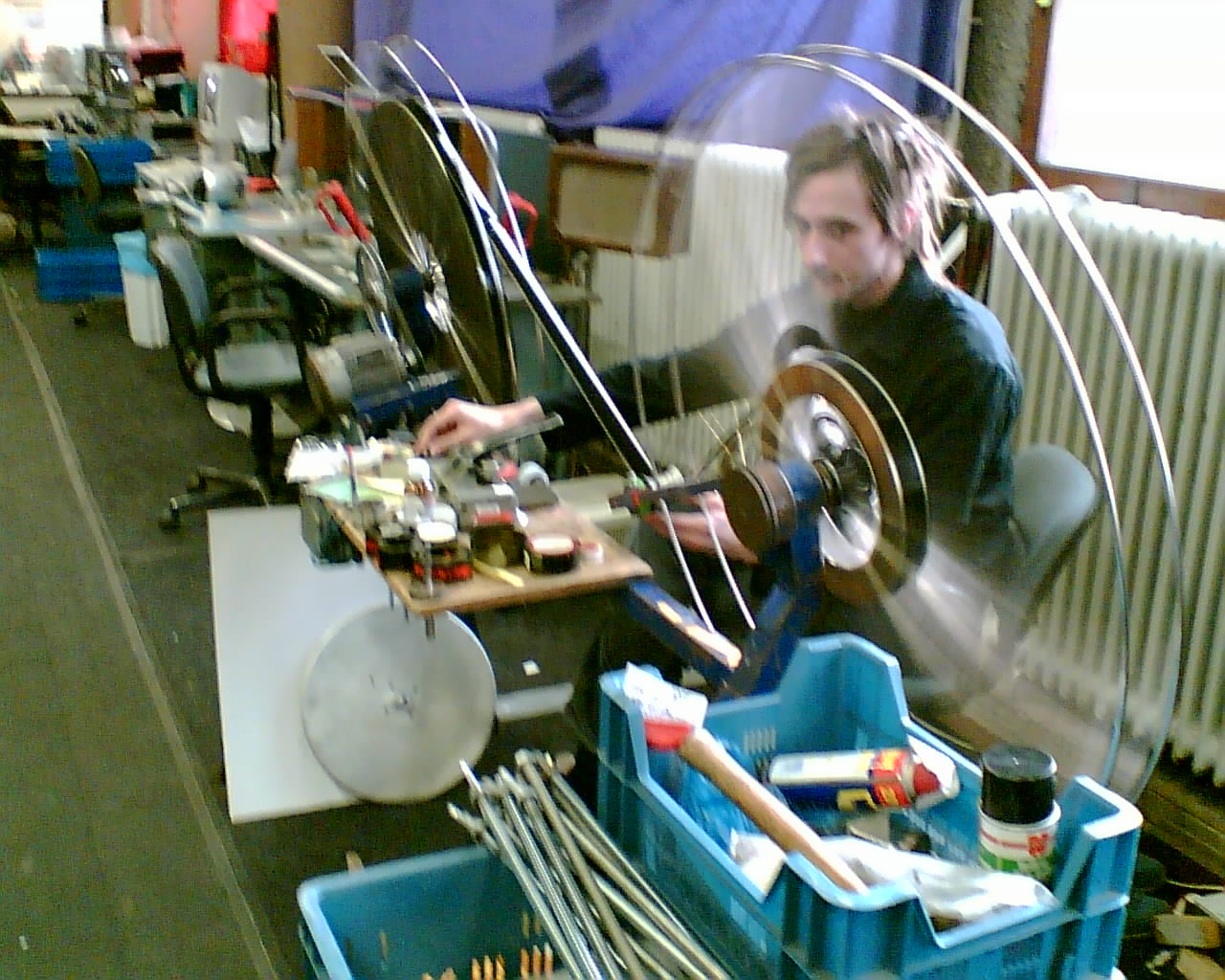 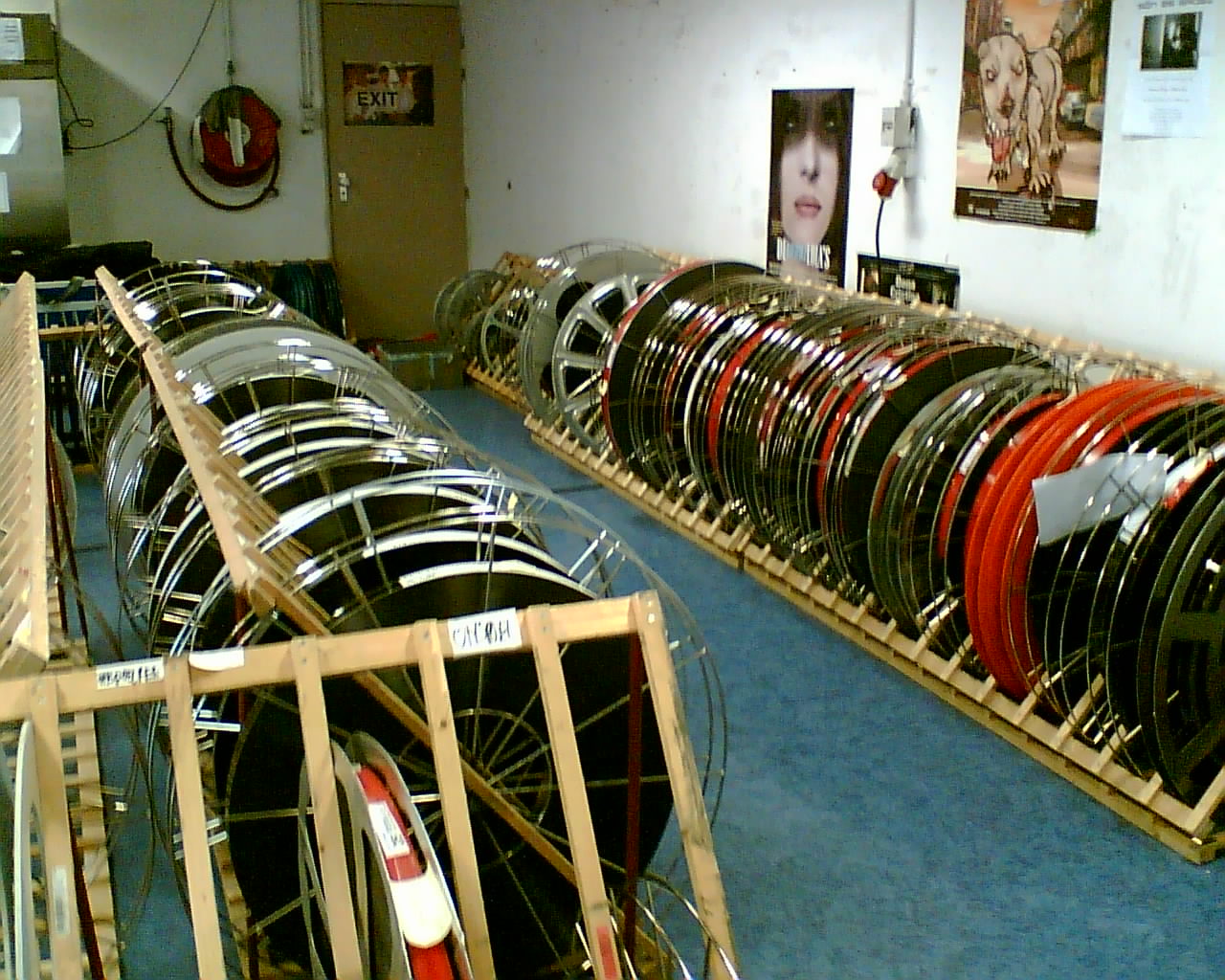