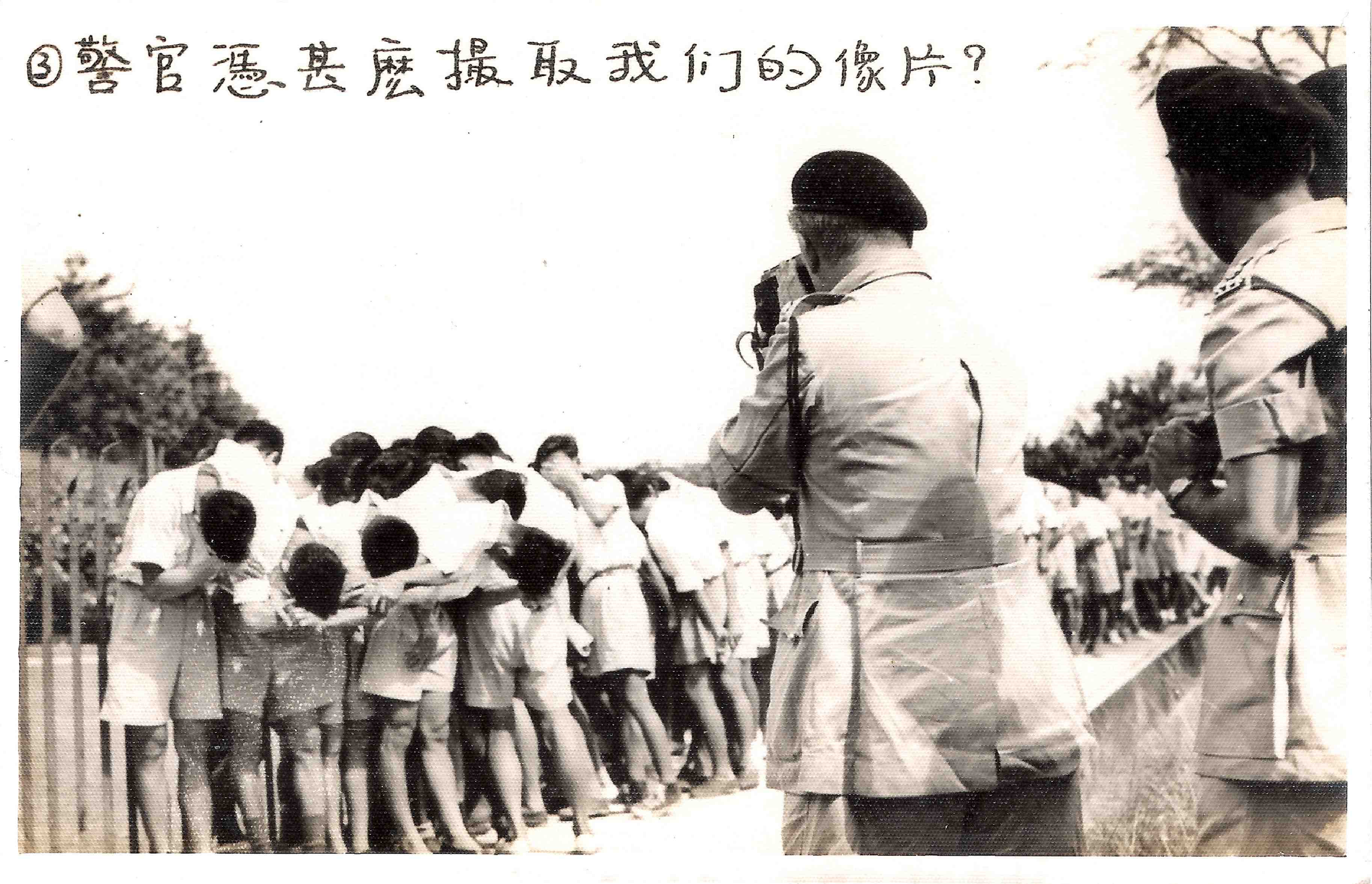 From ISEAS’ programme notes for the screening
“As its name implies, this documentary is about a Singapore that remains invisible, pointing to national consciousness as a fragmented reality with critical bits ignored or demonised. Turning a sharp eye on the subject of memory, the film takes its audience to meet some engaging people struggling to leave a mark before they and their histories disappear: an aging film maker fighting valiantly against time and fading memory to catalogue his treasure trove of rare old footage of the island; an aggrieved student activist from the 1950s wanting to set the record straight for history; etc. In turn poignant, indignant and thought-provoking, the film invites debate about how the past can be remembered and history written, objectively, without fear or favour.”

Invisible City is the second film funded by the ISEAS

A Q&A with the film-maker will follow the screening chaired by ISEAS Fellow Dr Hui Yew-Foong.