On the publicity “campaign” trail last Saturday, I had one of the protagonists Han Tan Juan (???) come along for an interview on the late night Urbanite show. Mr Han is very well known in my parallel universe – amongst those who breathe Chinese. Once he stepped in to the FM100.3 studio, everyone jumped up to greet him. The DJ described him as Singapore’s walking encyclopaedia. Very accurate, he knows millions of Singaporean factoids and has written zillions of Zaobao columns on it. Not only that, he also teaches Chinese History at the Hainan Huay Kuan, all 5000 years of it though in Invisible City, he has a very different story to tell 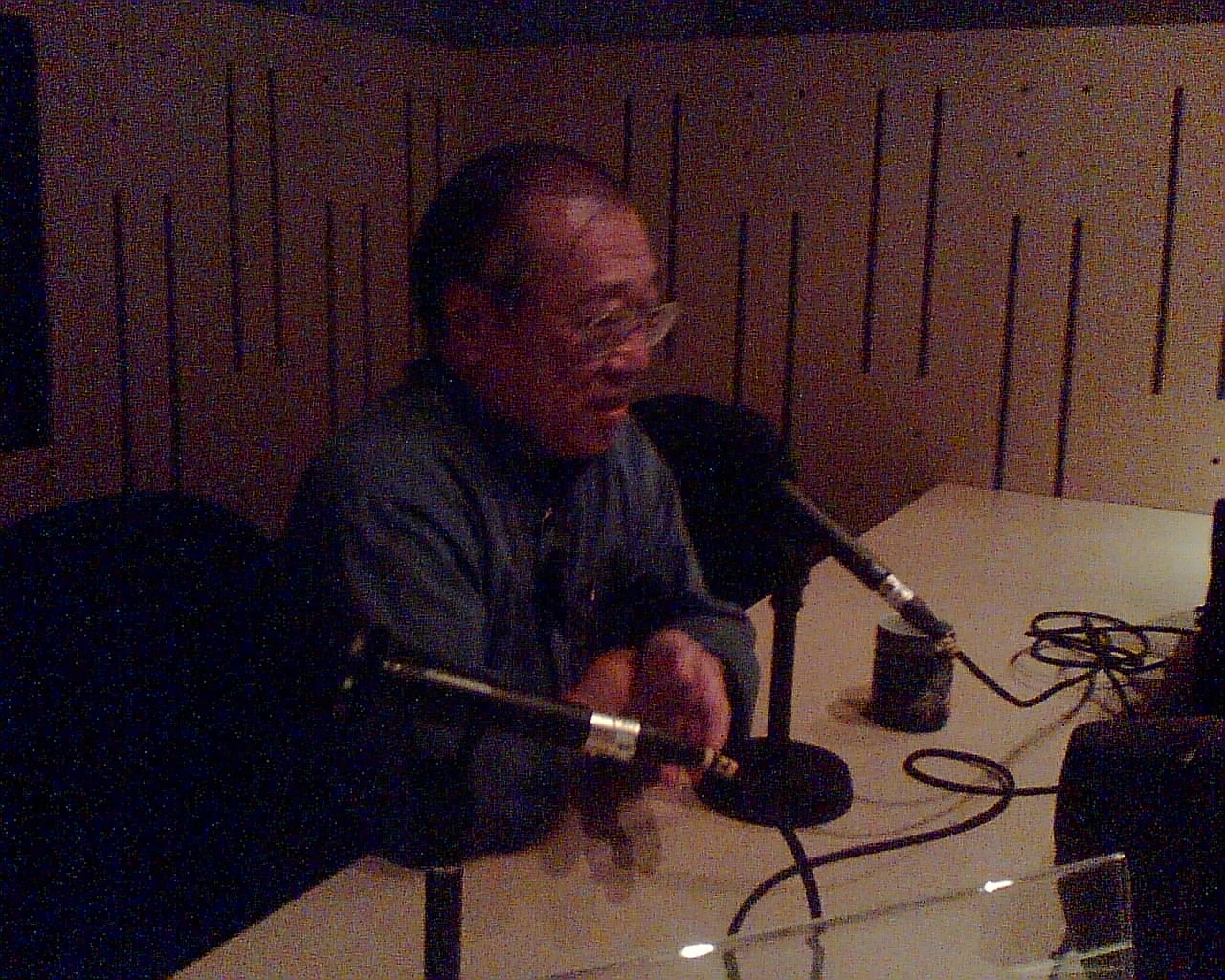 When the DJ asked him what it was like acting in Invisible City. Mr Han immediately said “I was not acting, everything I said in the documentary is real, it happened to me. I was a witness. I was not acting”. There was a momentary pause at the studio, the DJ stung, apologised for the slip and the show went on as per normal. I myself use “protagonist” but such a description is too clinical, it ascribes him a role to play. He would be offended.