Its interesting that there is a relatively large Singapore community in Northfield Minnesota in Carleton College since it is quite an isolated place according to the college website. Anyway, the Singapore club there organised a screening of Singapore GaGa and Invisible City, where according to the organiser Wayne Soon, they put up a valiant effort to articulate Singapore and our propensity for amnesia, which turns out not to be so particular to Singapore after all. He said, “Some in the audience prefer Singapore Gaga but I think the majority like Invisible City. It was interesting how we moved from a discussion of Singapore to similar films by other filmakers done on South Koreans’ recent history (a film about the Kwangju Massacre) and Chinese’s recent history (Like the PBS film on the 1989 Tiananmen Incident called ‘Gate of Heavenly Peace.”)”. Both films will screen in Cuba shortly and Pyongyang, hopefully. 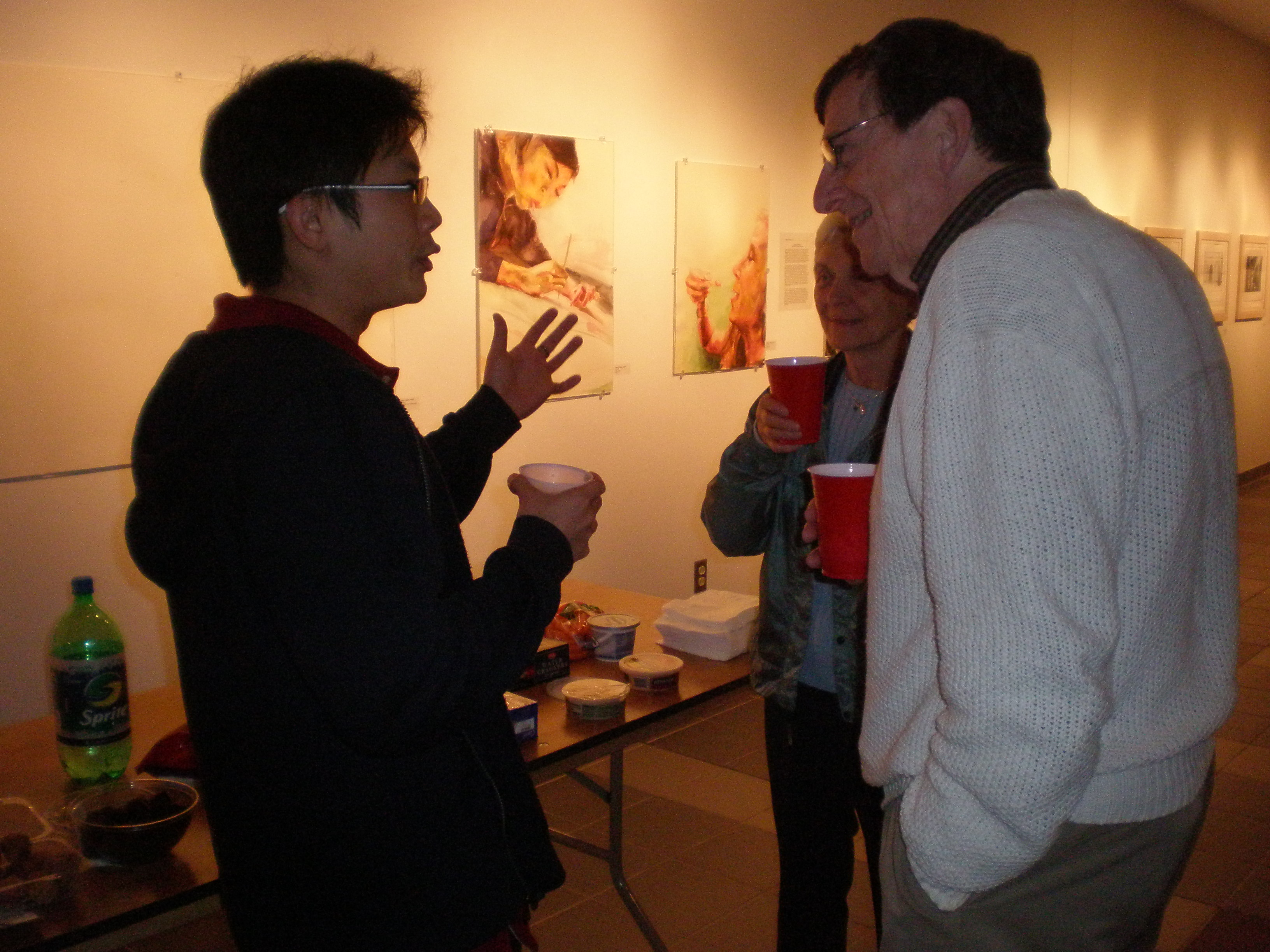