Watch films by Naruse, Ozu and Mizoguchi in a 3hr screening on Wed, 21st March. They were all studio hacks, films were all made in 1933-1935, all silent, all on 35mm prints. Watching them all side by side, you will get a sense of the strength and weakness of each and the milieu in which they operated. Ozu is the most well known, and rightly so too. Even though they all worked with the same melodramatic material (long suffering female protagonists used by hapless men) Ozu had a surer command of the craft and could with a simple still life positioned at the right time, kick you hard behind the knees, harder than Naruse. Don’t believe me? See it for yourself. Organised by Asian Film Archive and CFA. More info. Sistic 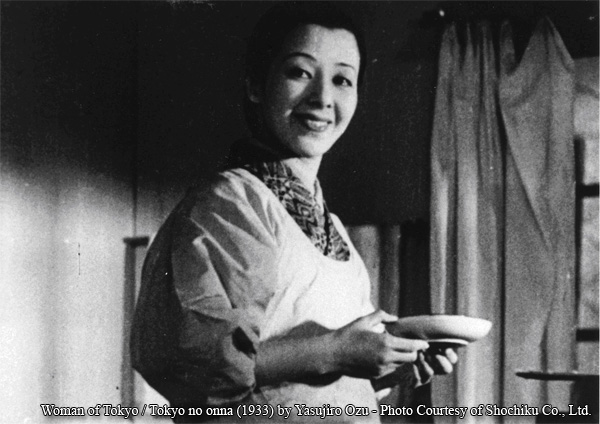