At last night’s screening of Invisible City, I met Aunty Mary my ex-landlady and Alex Abishaganaden (yes, he is Jacinta’s Dad) who appears in Singapore GaGa accompanying Yew Hong Chow. Anyway Aunty Mary said that she was there at the “10/26” incident, the incident accounted by Han Tan Juan. She was from Nan Chiau herself but her parents forbade her to participate in the school sit in. Despite the home ban, she and a couple of friends stole into Chung Cheng one night in 1956 to hang with the renegades, that she remembers clearly.

A video blog set up by current Chung Cheng students who interview their alumni (in chinese). Some parts are unintentionally hilarious 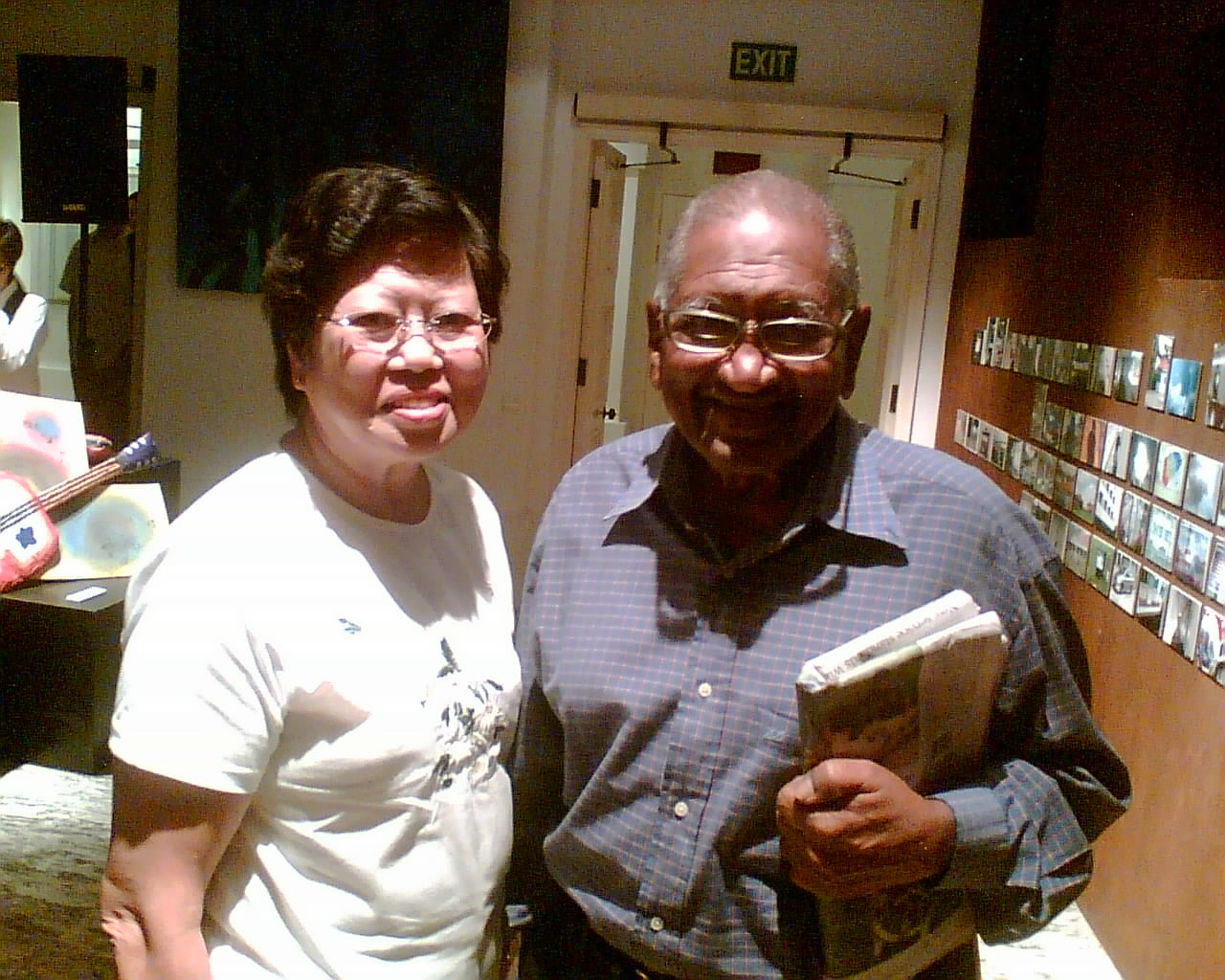