My friends director Ying Liang and his producer co-writer and partner Peng Shan will be in Singapore this weekend to premiere their film The Other Half at Singapore International Film Festival on 22 April, 9.15, National Museum. This film is one of the nominees for the Silver Screen Awards. Their previous feature “Taking Father Home” was also honoured in the Silver Screen Awards last year but they could not make it here then. Much has been said about the video movement that sparked the Malaysian new wave. A similar video movement is also taking place in China (non government sanctioned of course) and their works, ultra low budget, self funded videos are finding their way beyond the university campuses, where these films are normally screened to festivals overseas. Pic below taken at Rotterdam 2006 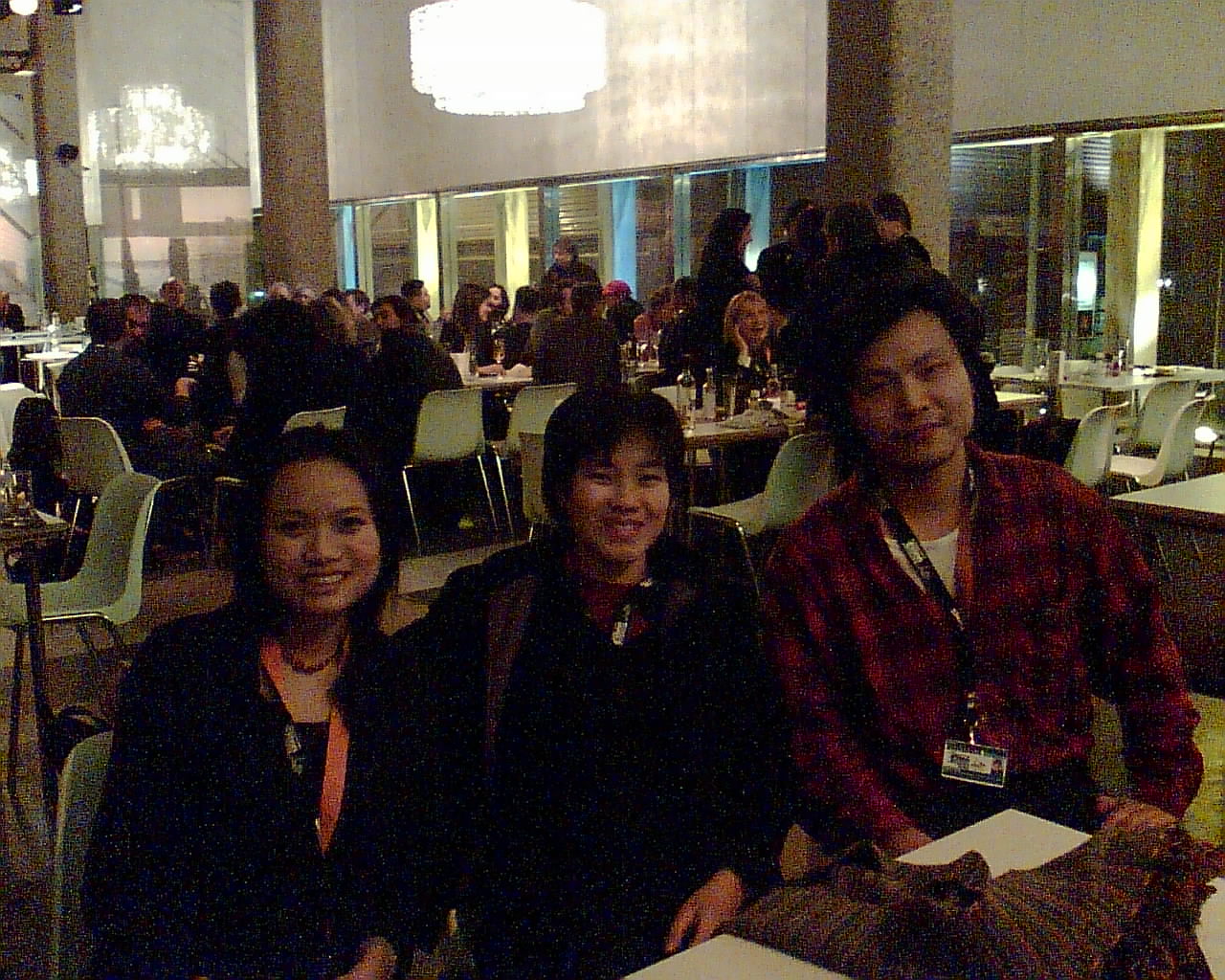